Now that I am quite the experienced dogsitter I have been looking after Friston, who is a delightful and well-trained miniature Labradoodle. Not training to be a guide dog, just belonging to a friend who went away for a long weekend.

I still had Covid when Friston arrived, but I felt fine and he was not at all demanding other than wanting to be in the same room as me all the time. He came with food, treats and his own bed but he very much took to my yellow blanket, so wherever that went he lay down on it. We went for nice walks, watched TV together, and he was generally very good company. It's delightful to be greeted so enthusiastically first thing in the morning. 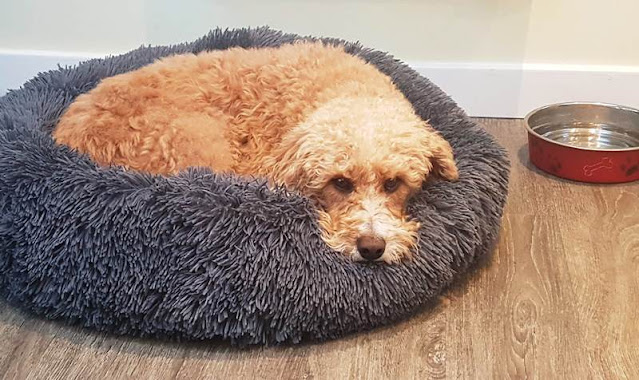 I have many charming photos of Friston, not least because I felt it would be nice to send a picture to his owners every day (and not just to prove that he was still alive). A couple more will appear in future posts...

Apart from Friston, the great saga was the seemingly endless succession of positive Covid tests. I was so relieved about the negative tests on Days 13 and 14 because I hadn't had to cancel anything that couldn't be rescheduled up to that point, but would have been disappointed to miss a few things this week.

The first commitment (rescheduled once) was my Role Specific Training for the Commonwealth Games. While I was Covid-positive I'd dutifully watched the recording of an online Orientation session which featured many famous athletes, all of whom were strangers to me because I'm only interested in badminton. The huge excitement that was whipped up in the audience was all about... The Uniform!!! How thrilling, a uniform! Will it be as good as the uniform for the last Games, or the one for London 2012? And the colour has been given a Birmingham-specific name - Balti Orange! How cool is that!! People seem to love a uniform, and I'm sure it is necessary, but really it's not worth getting quite so excited about it. Luckily because it was online I could speed up the delivery and not spend 90 minutes working myself into a lather about the uniform colours.

Anyway, Role Specific Training, in person, in a college in central Birmingham. All I had been told up to now is that I would be a Sport Specific Team Member supporting the Results, Timing and Scoring Team in the venue where the badminton is taking place. "As the data will be captured and recorded in real time, a high level of IT literacy will be essential. For this exclusive role, we have selected organised problem solvers who can stay focused under pressure and have strong knowledge of sport competitions and their rules of play." Yup, that's me.

There were about 25 other people on the course led by two trainers - one a Canadian woman and the other an Australian man. The first thing they told us was that RTS doesn't stand for Results, Timing and Scoring but Results Technology Services, the group responsible for timing and scoring and distribution of results. After we'd reviewed some of the Games corporate material (Bold, Respect, Unity, Movement) and had the obligatory conversation about The Uniform (we will each get a bag but not shoes) we saw a snapshot of the types of technologies we're talking about - the gadgets that capture and record timings, false starts, photo finishes, scoreboards, underwater lap counters, transponders, and some of the human backup systems just in case something doesn't work. Lastly we were told about the social media restrictions and how we shouldn't be using our phones or taking photos during competition. Fair enough.

There is certainly much more to Results Technology than I'd considered before, and I think it will be really interesting to see behind the scenes. There are two more in-person training sessions to go - Venue Specific Training where I think I meet the team I'll be working with, and then another session hands-on with Longines who actually bring the technology and show us how to use it just a couple of days before competition starts. 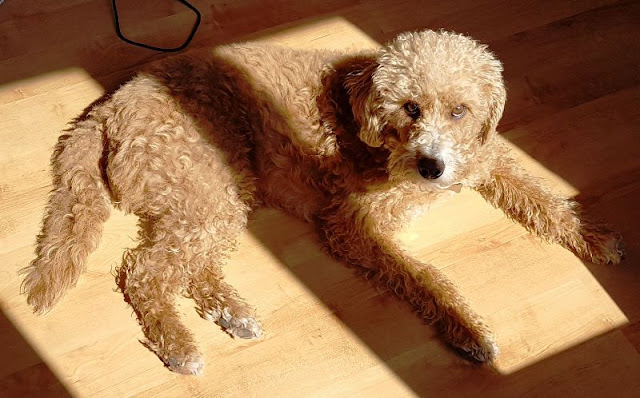 The next commitment of the week was to welcome a Buddhist Order Member from London who has written a book about his experience with cancer, and is visiting groups around the country to promote it. It was the first time since the great reorganisation that I'd shared the house with a stranger, and good practice for when I welcome my Guest From Ukraine (I've been trying to think of a name for her, but GFU isn't pretty. Nor is My Ukranian Guest). As was entirely predictable, she is experiencing a delay getting here because of wanting to bring the cat, but fingers crossed for the end of May.

Then there was my Thursday badminton club AGM, where the Chair, Secretary, Treasurer, and Team Captain retired. All these posts are held by a married couple who have been running the club for 44 years. He stopped playing at least 10 years ago but still turns up every week to chat and socialise; she still plays but would rather not. Their roles have been taken over by three people, but the club has shrunk from about 30 people before Covid to just 14 now. I hope it carries on, because I'm still going to my Buddhist class on Mondays so I'm relying on the Thursday club for all my badminton.

The visit from the gas engineer had to be postponed twice but 'twas on a Thursday morning that the Gas Man came to call. The call arose from the man doing the Gas Safety Certificate who noticed that the gas tap was so stiff that it needed attention from Cadent, who are responsible for the infrastructure. The Cadent man agreed that it was a safety issue and needed to be fixed, but unfortunately the small cupboard housing the meter didn't provide sufficient access, and the wall around it would need to be knocked down. We talked around this issue for a while, and he suggested that he would refer the matter to 'his team', and I haven't heard from him since. Knowing what I now know, I hope that's how it will stay. 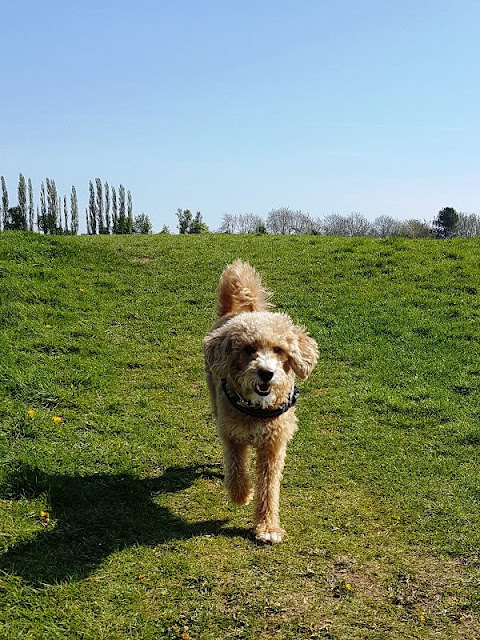 What I'm reading at the moment

Stranger in a Strange Land
by Robert A. Heinlein

Type 1 Diabetes in Children, Adolescents, and Young Adults: How to Become an Expert on Your Own Diabetes
by Ragnar Hanas